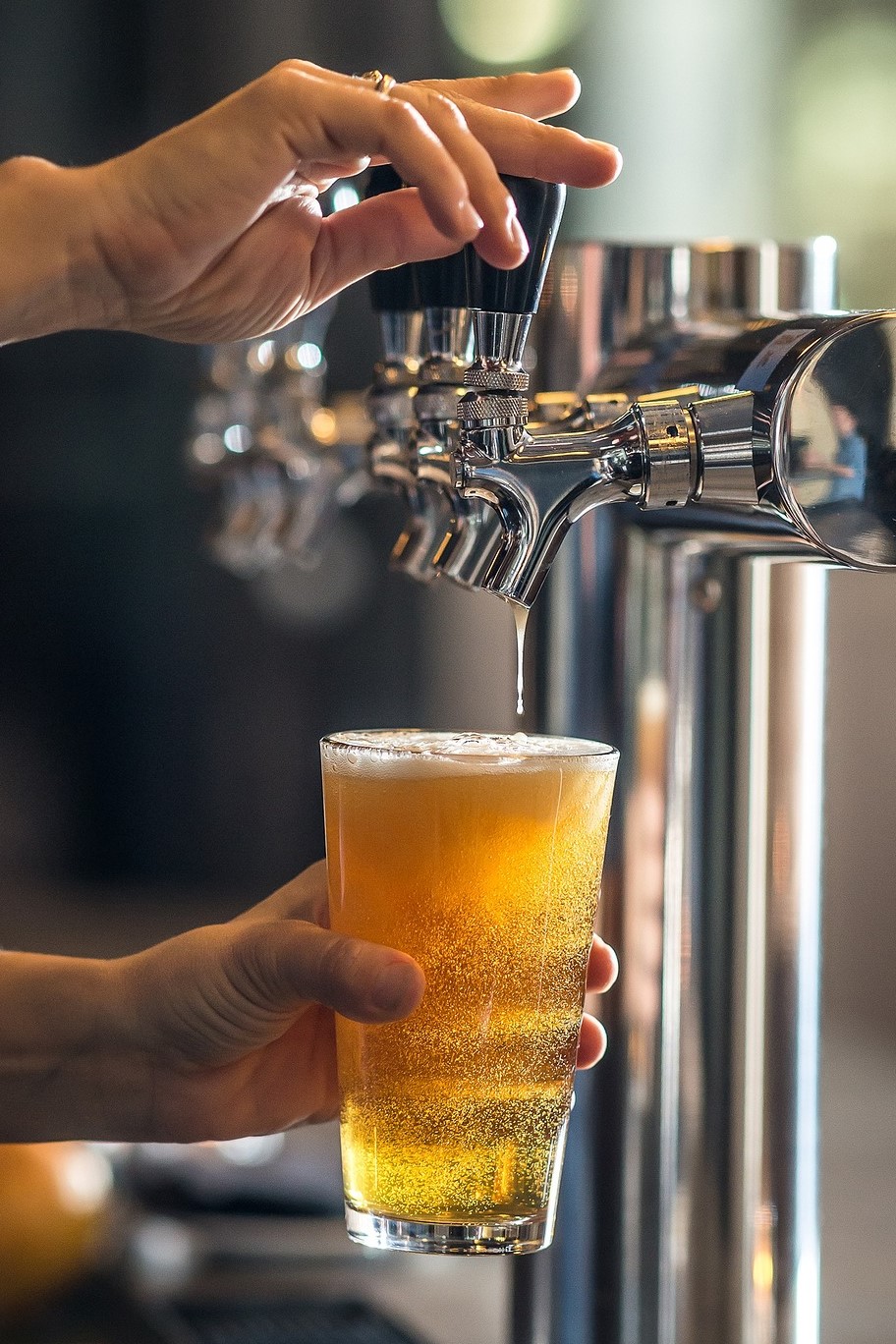 Much of the focus of pub operators is quite rightly on cellaring and the handling of beer to maintain quality, but top notch operators should never lose sight of that vital last yard – from the pump to punter. There is nothing more off-putting than dirty glasses in a pub – it gives a poor impression of hygiene at the premises and can adversely affect the taste and head retention of beer. Not all customers will complain, they just won’t come back!

A recent survey highlighted that at 38%, dirty glasses was one of the ‘most burdensome frustrations’ for customers in pubs/bars.

As a glasswashing specialist in the pub and catering industry and with over 37 years’ hands on experience, Crystaltech is the market leader when it comes to solving warewashing results problems. Derek Maher, founder of Crystaltech, is the UK’s leading expert on achieving flawless wash results.

“Unlike most other service companies, Crystaltech not only fixes problems with glass and dishwashers, but also ensures that the visual results of the items being washed are of the highest possible quality before our engineers complete the job,” says Maher.

The Issue – Flat Beer at a Busy Central London Pub

Crystaltech was recently called in to investigate and solve the problem of flat beer from using a glasswasher in the upstairs bar of a central London pub.   The issue was more complex than many call outs as the glasswasher in the basement bar presented good results, and the lager held its head, and yet the moment glasses were washed in the machine upstairs the beer went flat.  All of the usual processes to determine the problem were carried out but pin-pointing the cause was proving difficult.

Having previously invested in 3M’s ATP Bioluminescence Rapid Hygiene testing equipment the Crystaltech engineers were able to swab the dry glasses for levels of bacteria with test results revealing no cause for concern.  However, the problem of flat beer appeared to be worse the more recently that the glasses had been washed.  A further investment was made in 3M’s water quality test swabs and samples taken from the water supply to the upstairs glasswasher were found to have a high level of bacteria.

This finding explained why the problem was worse immediately after the glasses had been washed.  As a precaution for the customer, a test was also carried out on the water supply to the taps used for salad washing and to the ice machine as well as various other points around the pub, all of which were well within acceptable levels of contamination. 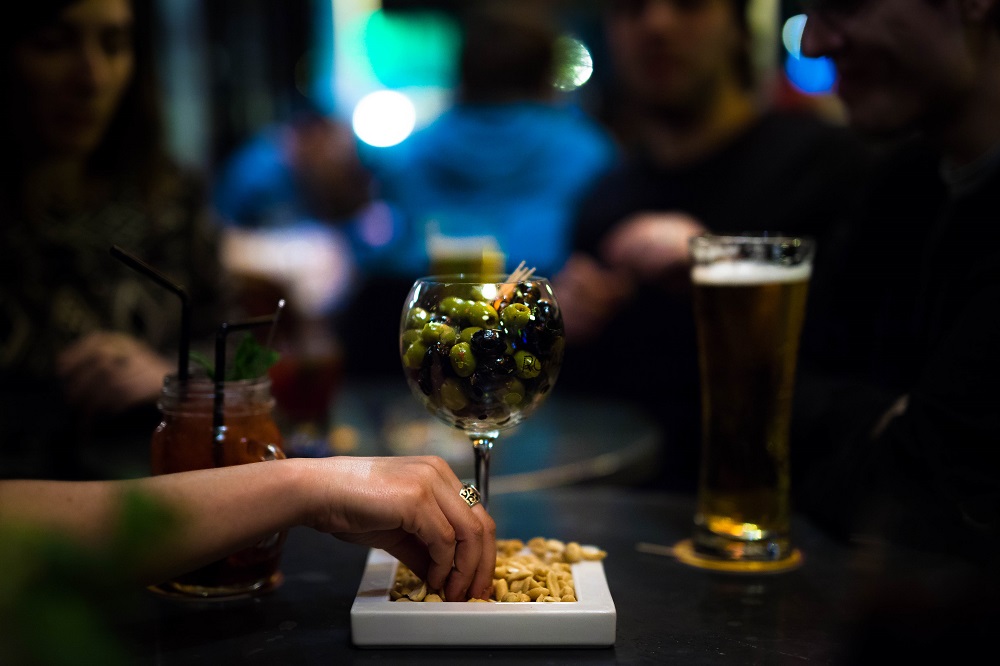 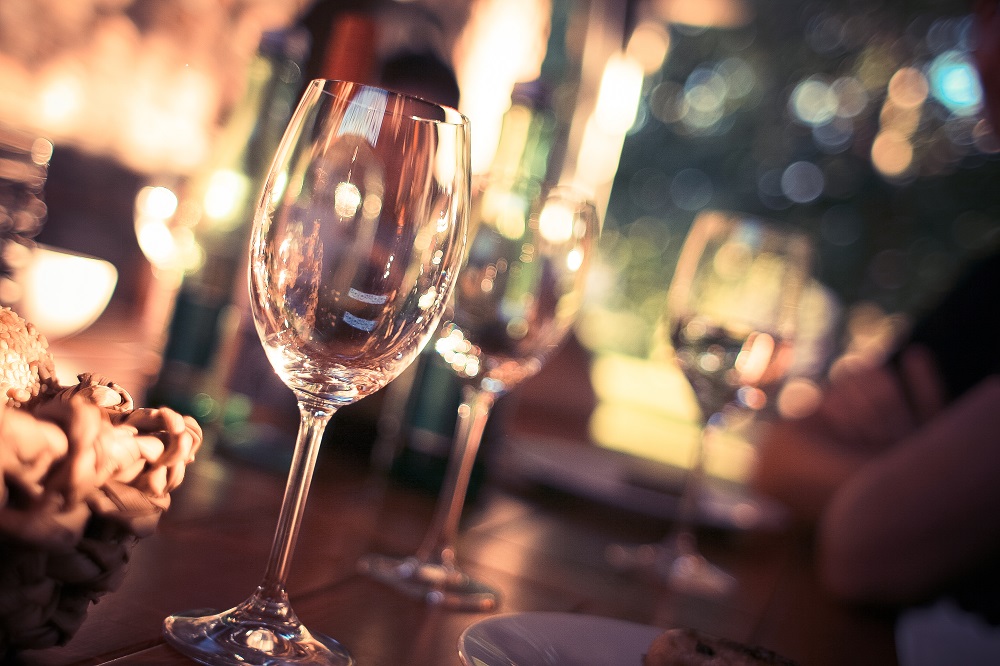 One option to resolve the problem would have been to chlorinate the water system but this would have meant that the pub would have to close during the process and would lose trade. Another option was to use a Reverse Osmosis (RO) system developed by Crystaltech which not only removes minerals and salts but also bacteria. Crystaltech installed the RO system on one month’s free trial and the bacteria levels were significantly reduced from 236RLU to 3RLU (150 is the maximum acceptable limit). The effect was an immediate resolution to the problem of flat beer, chemical usage was reduced by 70% – enabling lower wash temperatures, and the cleanliness of the glasses is now, near perfect.

Crystaltech has the technical resource to detect even the most obscure glass and dishwashing issues to ensure minimal downtime of machines, provides optimum wash results for sparkling clean glassware.

• Installation and servicing of all models

“We were really impressed with the meticulous determination of Crystaltech to fix our problem with flat beer. Not only did they find the source of the problem, but came up with a solution that will save money in the long run and one that did not impinge on the daily running of the pub,”